Lola Dupre Recalls The Work Of The Dada Movement 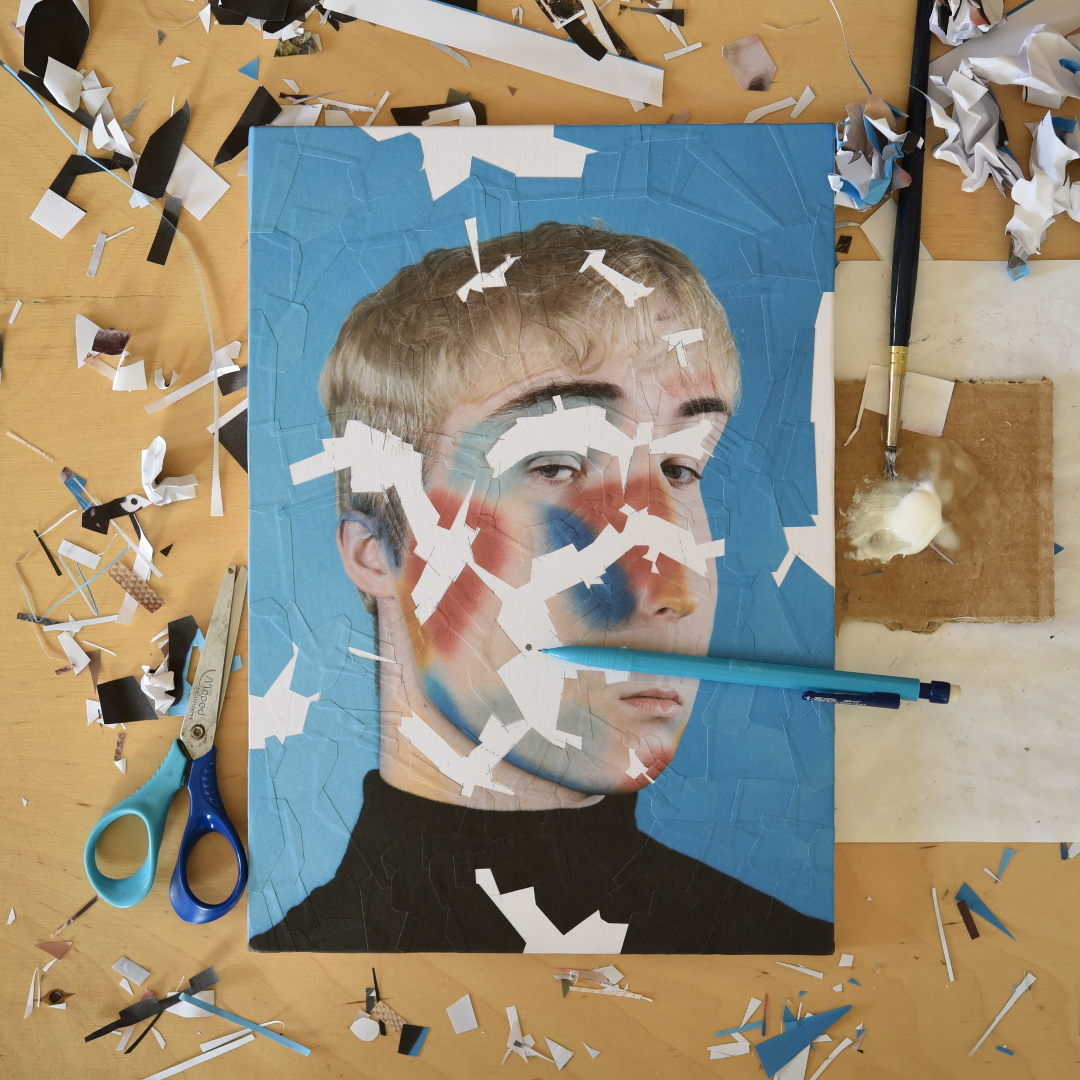 The surrealist collage artist, Lola Dupre has been an important figure in recent years as she has made a subconscious decision to work on paper without digital manipulation. The Algerian-born artist grew up between the European capitals of London, Paris, and Glasgow before settling in Scotland where her work has continued to grow. Obviously influenced by surrealism and Dadaism, Dupre has become one of the leading paper collage artists of recent times and inspired her to state the art is far from dead.

Often working in portraiture, Lola Dupre’s subjects for her collage work include political leaders, such as former British Prime Minister David Cameron and a number of cats. Her work has been shown at a number of locations including a solo show at the CES Gallery and the White Tradeshow. The humorous and positive effects of her work have seen her portraits featured in respected publications such as “The Atlantic” and “Time.” Writing in “Fold Magazine”, Dupre admits she has not made a subconscious decision to turn away from digital image manipulation but feels comfortable working in the traditional form of paper, scissors, and PVA glue. For Lola Dupre, the idea that the human form is unpredictable runs through her work and see elongated faces and numerous limbs included on the body of most subjects of this consistently successful artist. 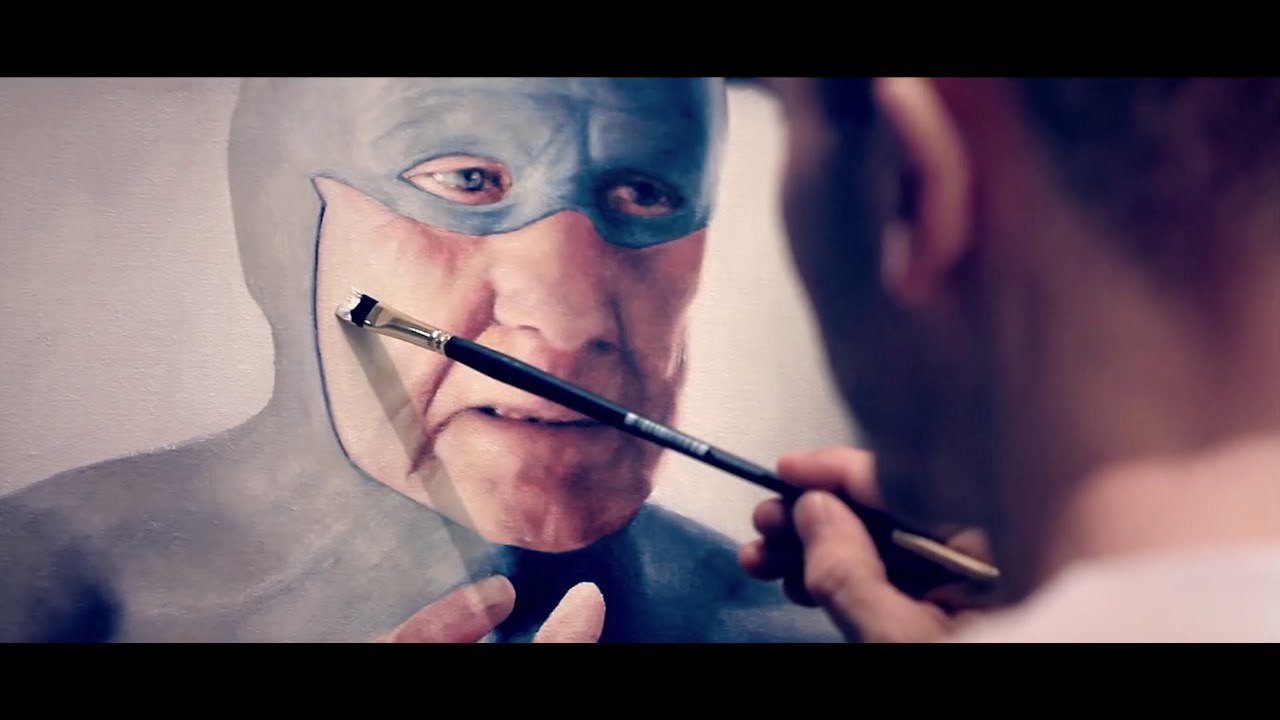 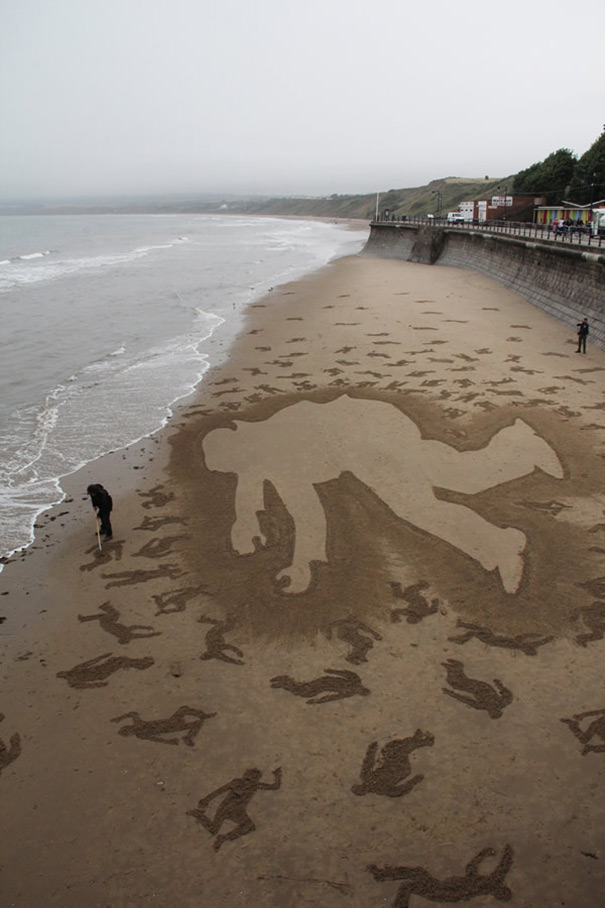