The Studio Glass movement of the 1960s and 70s was home to a number of artists who became globally-renowned, but few have had the longevity and continued success of Paul Joseph Stankard. The story of the rise to success of Stankard is an impressive one and saw him overcome the stigma attached to the lack of understanding of his dyslexia in the middle of the 20th-century. Before making his way to what is now Salem Community College, the Massachusetts-native graduated from high school at the bottom of his class and was derided for his apparent lack of intellect.

Graduating from college with a degree in scientific glassblowing, Stankard began making scientific instruments before being employed by expert glassblower and artist, Francis Whittemore. Following the work of the Studio Glass movement with interest, Paul Stankard believed the use of flowers in paperweights was impressive and added beauty but failed to produce anatomically correct flora. Stankard began working on his own techniques which would see him create flowers in paperweights so beautiful and lifelike that many experts believed he had invented a technique for trapping flowers in glass.

Over the course of his career, Paul Stankard has shifted his focus from the creation of paperweights to developing his own style of miniature animals and even human forms. His “Ode to 9/11” features two human faces within a paperweight featuring his own idea of how the horrors of the tragedy played out. Paul Stankard is still creating glass-based art as an artist-in-residence at Salem Community College where he was awarded the prestigious Distinguished Alumnus Award following his impressive career as an artist. 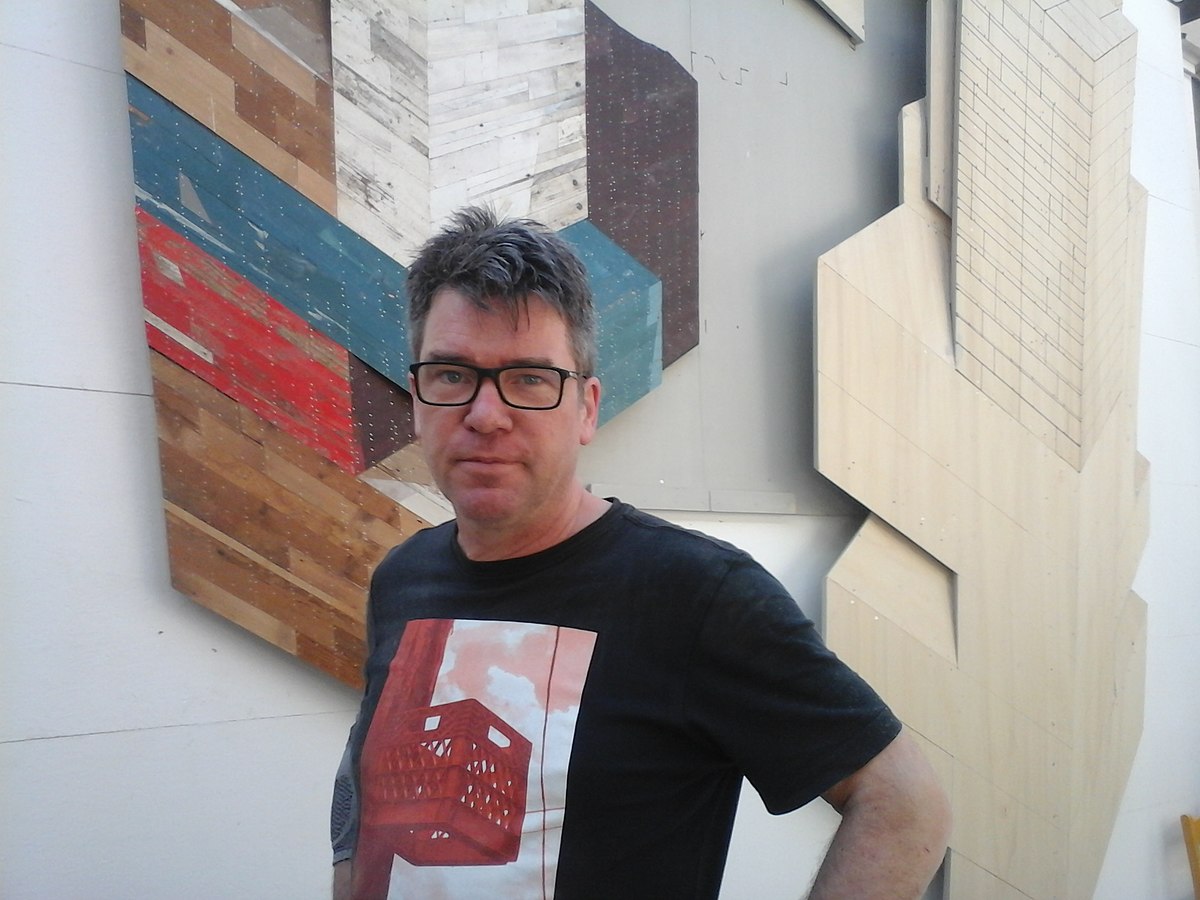 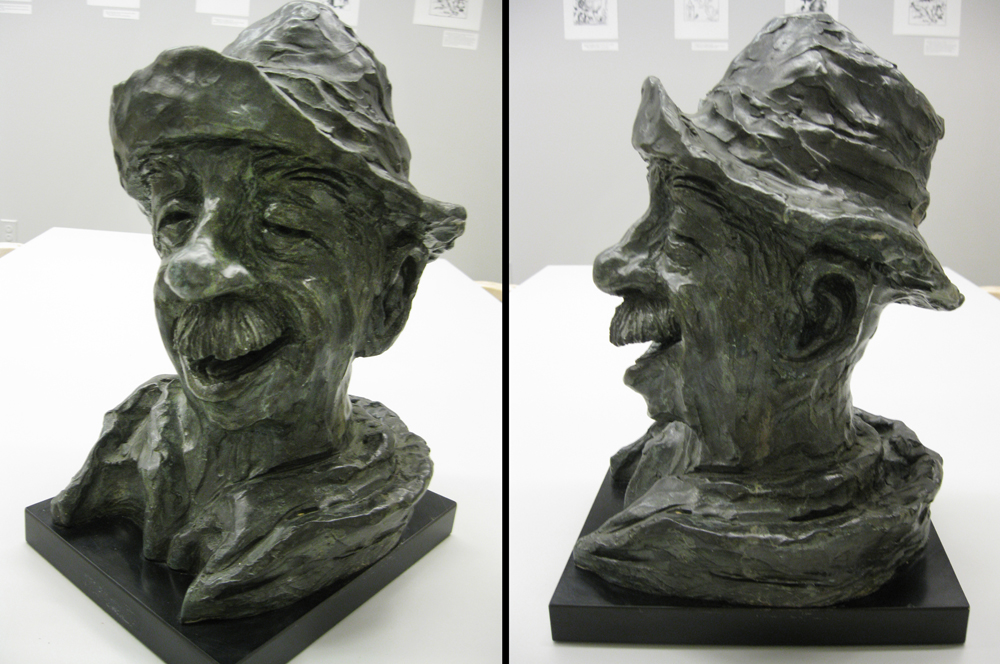 Rube Goldberg: Sculptor Was More Than A Comic Artist
Read Next Post →
Comments are closed.