Paul Mpagi Sepuya: Portraits of the Unique Relationships Between Artist and Subject 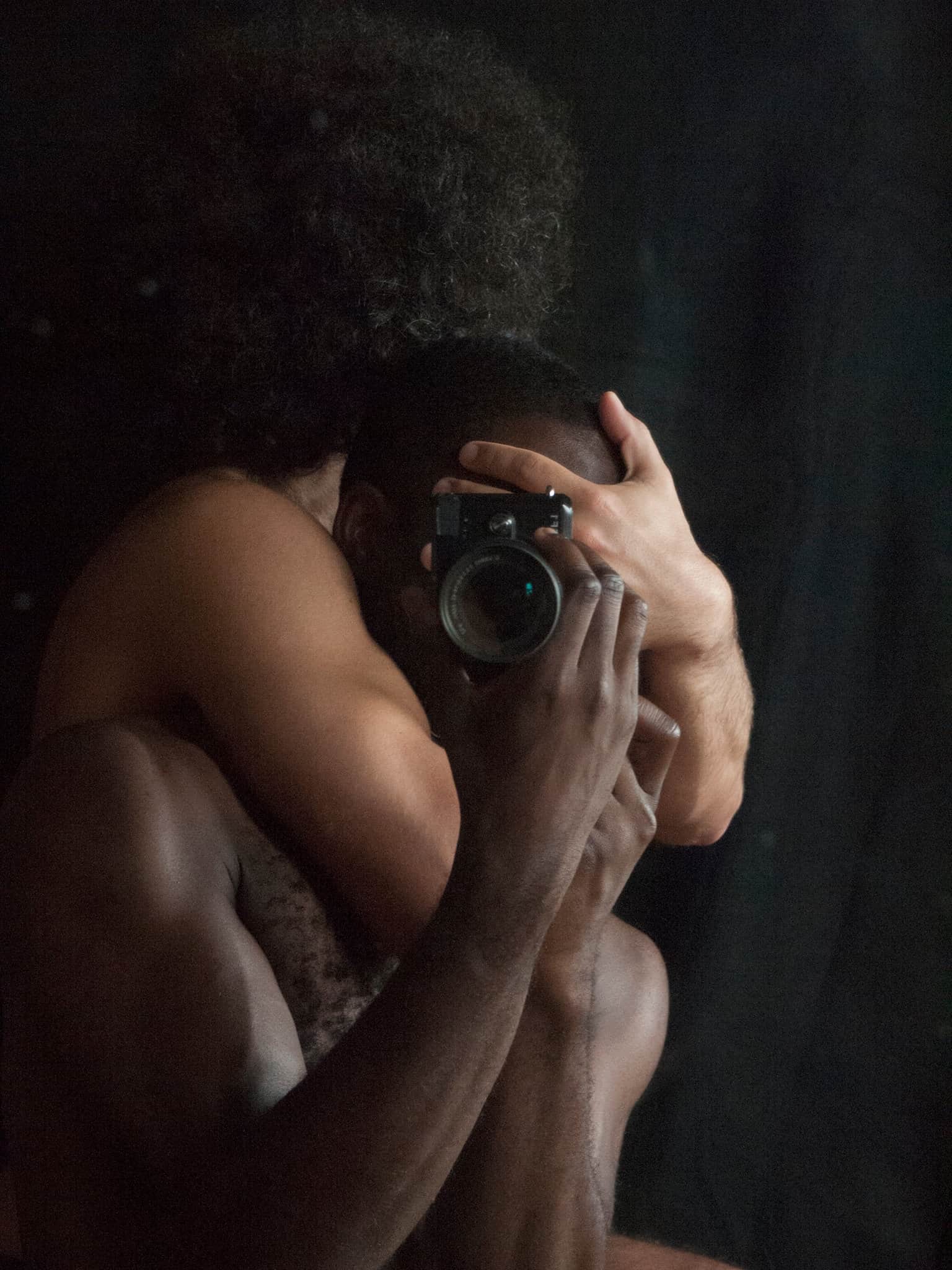 Photographs are becoming cultivated images of the self that hide the insecurities of an individual, and highlight the positive aspects of an individual’s life. They have become a way for individuals to exploit their lives and prove the interest of their everyday; they lack expression and connection between photographer and photographed and focus exclusively on the subject being photographed.

Positioning his subjects in front of a mirror facing himself, Paul Mpagi Sepuya exposes the relationship between the photographer and photographed to capture and reflect a genuine image of each subject. He often smudges his mirrors to disturb the transparency of the picture plane and to heighten the imperfections of a person.

These relationships are not straight-forward and cannot be depicted within a single frame, but require a layering of imagery comprised of aspects of multiple photographs. The fragmentation of photographs that make up Sepuya’s work is an unusual technique within the art world, but by doing so Sepuya curates a unique perspective of Sepuya’s own self through the documentation of another subject.  Sepuya’s ability to refine images of individuals creates a curated image of the subject. 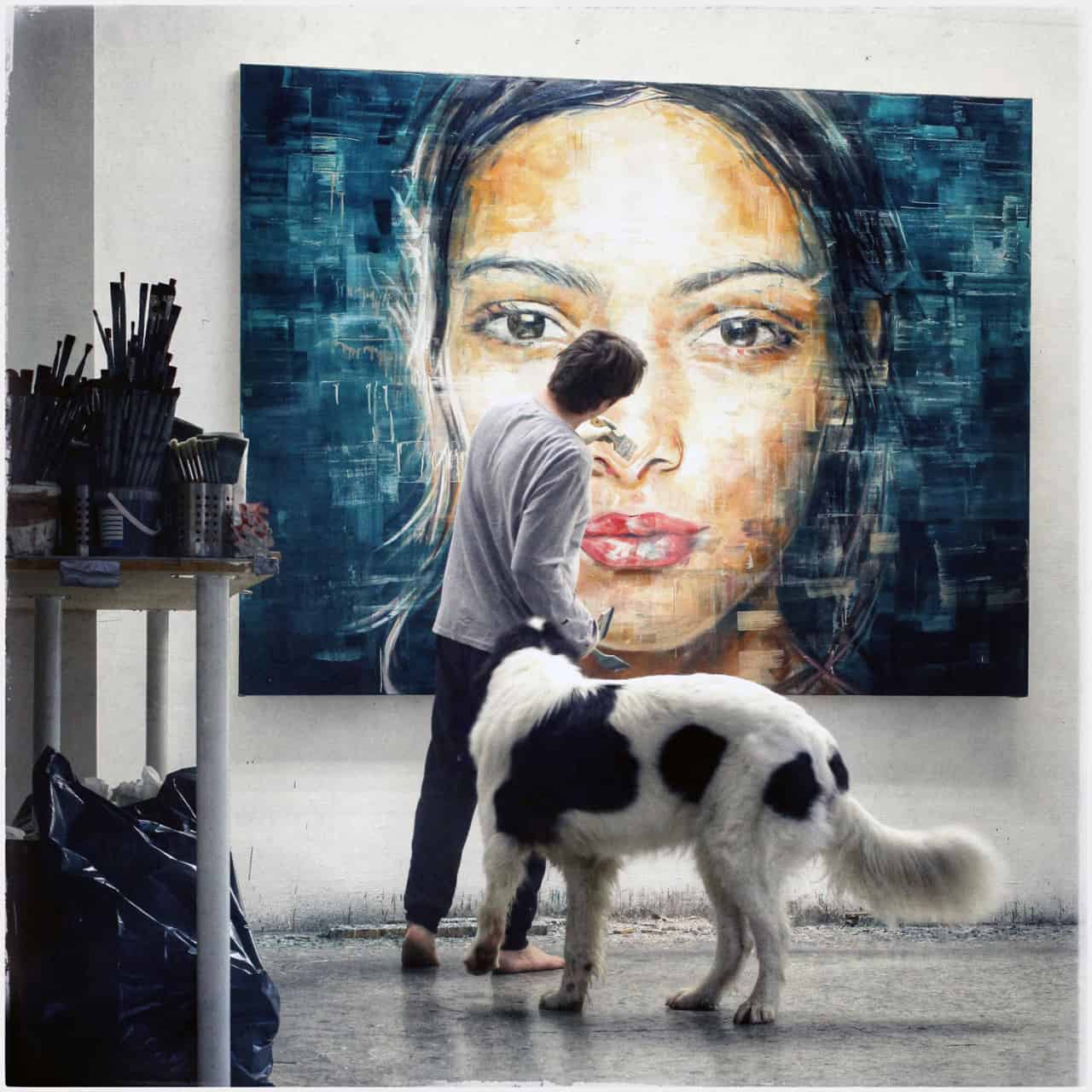 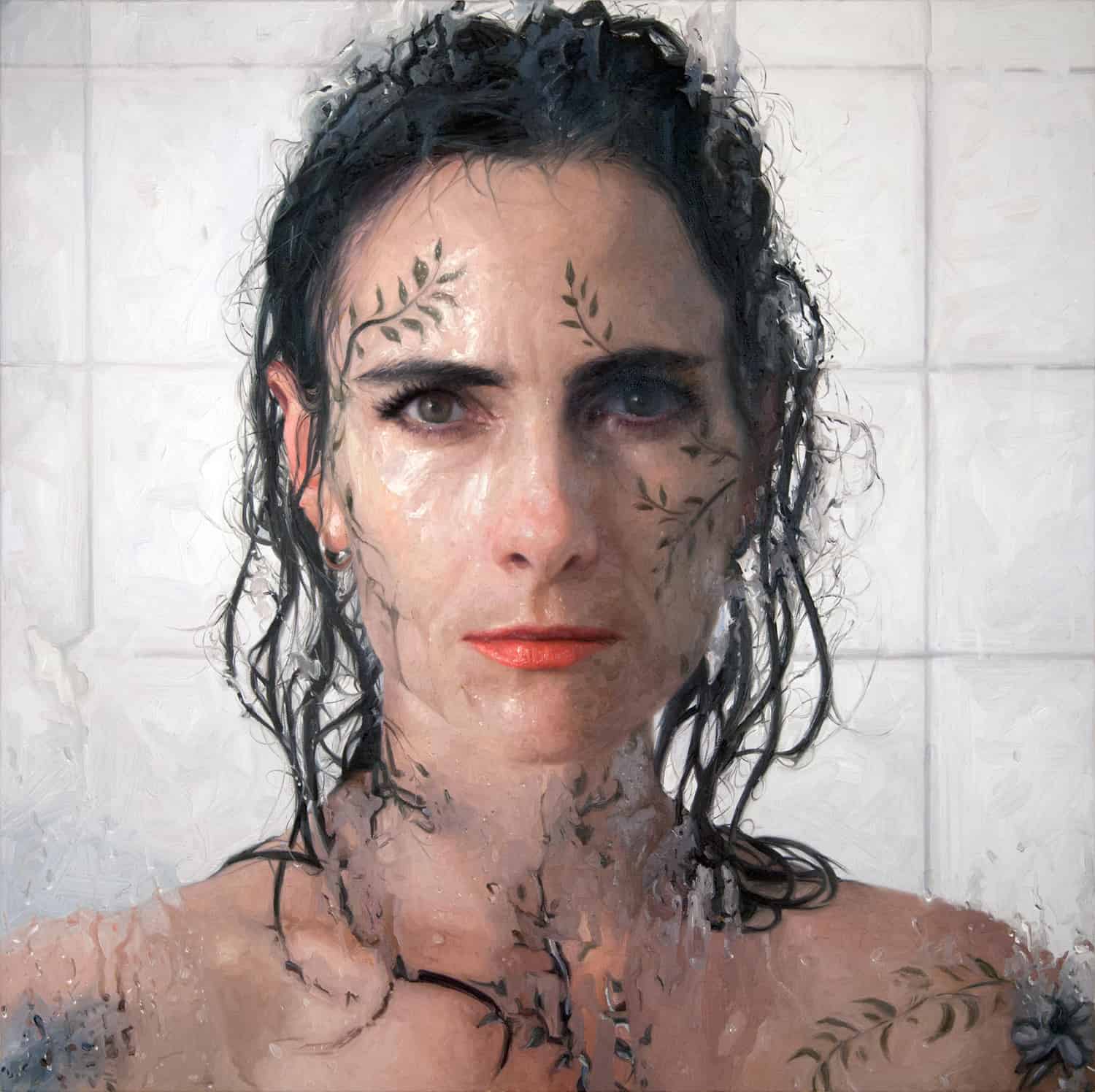 Alyssa Monks: Finding Positivity in the Unknown
Read Next Post →
Comments are closed.