Joseph Plateau and the Beginnings of the Moving Image 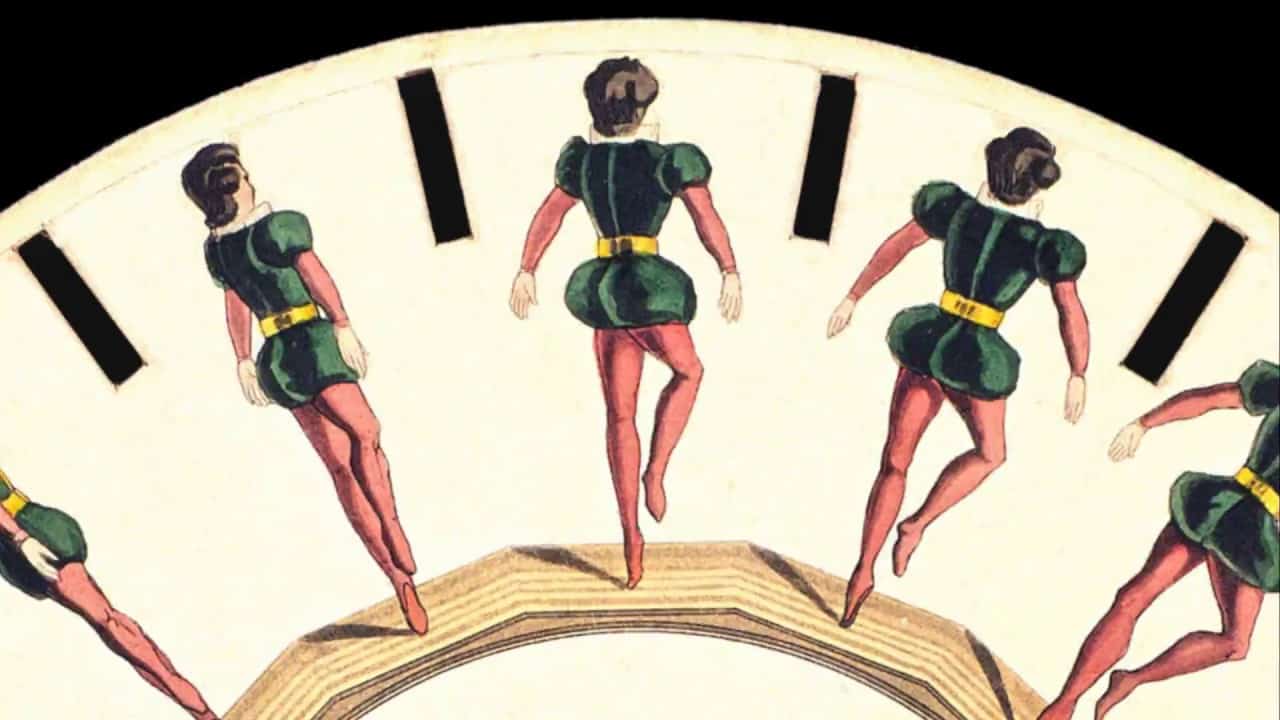 The moving image in its simplest form has been the object of much research with one of the early pioneers being the Belgian scientist, Joseph Plateau. The physicist began his career in animation in 1832 when he revealed his own invention, the phenakistoscope which used two spinning discs moving int he same direction to give the impression of a moving image. The two-disc approach to creating a moving image had already been discussed and researched by such luminaries as Sir Isaac Newton and Euclid, an early Greek mathematician.

The Joseph Plateau animation technique has often been referred to as the forerunner to the modern gif as the movement of the figures and patterns is repeated over and over. The basic principle Plateau stated he discovered in 1829 and revealed to the world in 1832 uses the first disc including slots and a second disc containing various images. When the two discs are spun in the same direction the image viewed through a mirror repeats the pattern as a moving image.

Although he is seen as one of the fathers of animation, Joseph Plateau did not see his invention stand the test of time because of the lack of ability to move the images beyond a simple pattern. The other major drawbacks of the technique created by Plateau include the fact the discs spun too fast leads to a blurred image. 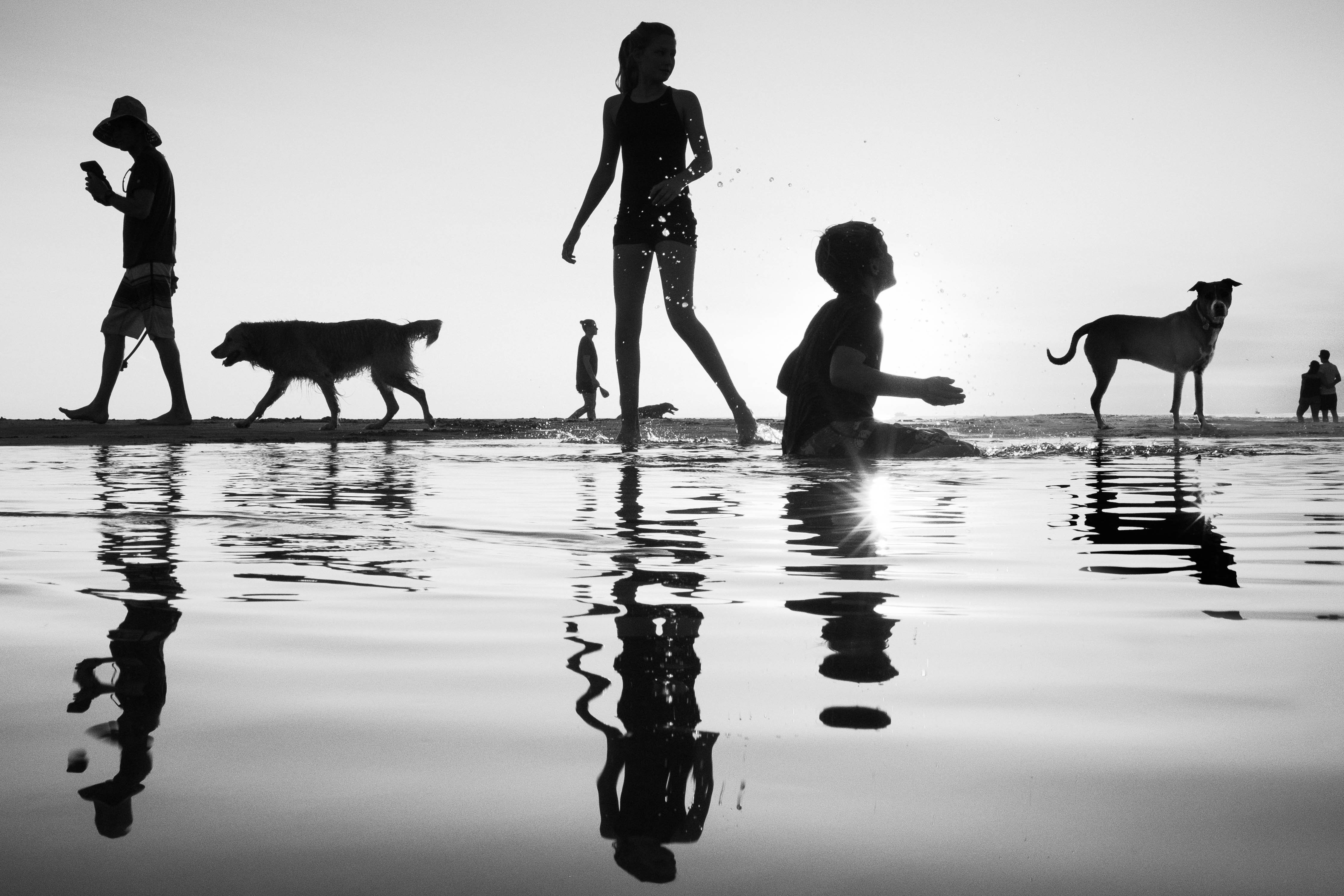 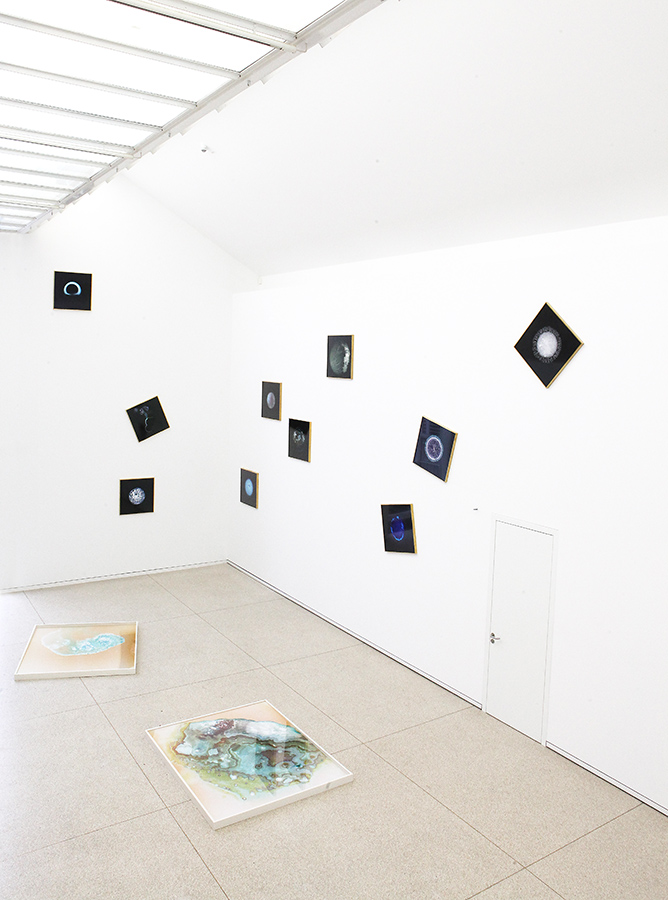 All You Can Feel: Neurotransmitters with Sarah Schönfeld
Read Next Post →
Comments are closed.