Calvin Nicholls: Paper Sculpture to Explore the Beauty of Wildlife 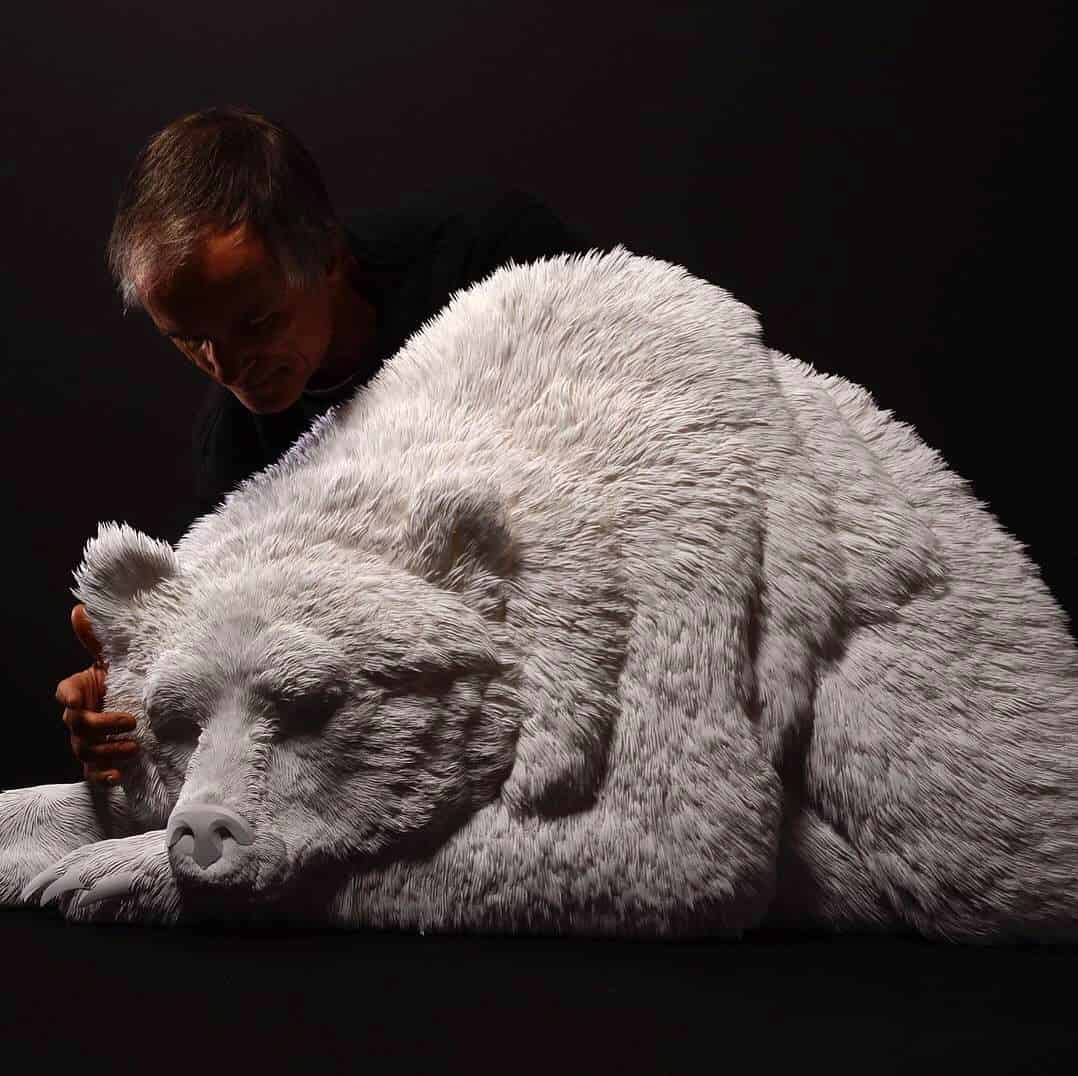 Artist Calvin Nicholls graduated in 1979 from a graphic design program in Oakville, Ontario. Before opening his own freelance design studio in 1981 in north Toronto, Nicholls’ career began at an advertising agency. However, by 1984 his interest in multilayered, three-dimensional paper art took precedence in his work.

“Experiments with paper sculpture began in 1984 and before long paper sculpture played a dominant role in most of my design clients’ projects and campaigns,” Nicholls says in his biography on the Nature Artists website. “It was a matter of time before my life-long interest in art and wildlife combined. I had just completed a bird of prey with outstretched wings for Noranda Recycled Papers when it struck me how well suited the layering of feathers was to the art of paper sculpture.”

He launched a series (his first) of limited-edition animal sculptures in 1989, and has won many awards and commissions for his work. Nicholls explains, “Every sculpture starts out as a pencil drawing, and then each individual layer -– of which there are many -– is traced and cut out accordingly, using scalpels and X-Acto knives. The work is painstaking and time consuming -– just look at the level of detail, the exact replication of these creatures -– and can take anywhere from four weeks to two years to complete!”

Galleries internationally have shown Nicholls’ work — work that was first juried into shows in 1994 with the Society of Animal Artists in New York, with whom he’s enjoyed numerous years of gallery exposure all over the United States. He’s won an Artists’ Choice Award and two Awards of Excellence more recently.

All images ©Calvin Nicholls | For more info, visit his website. 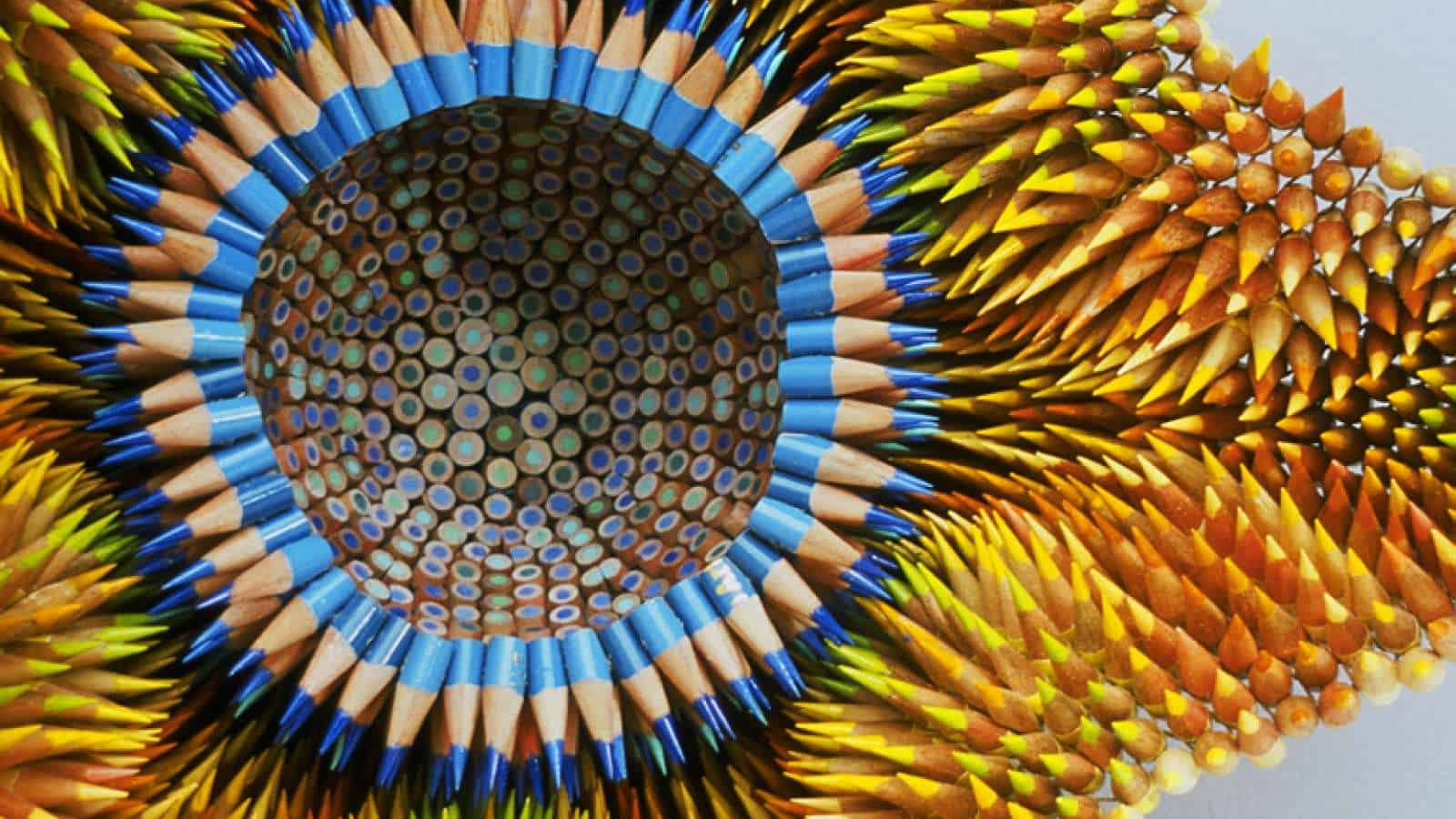 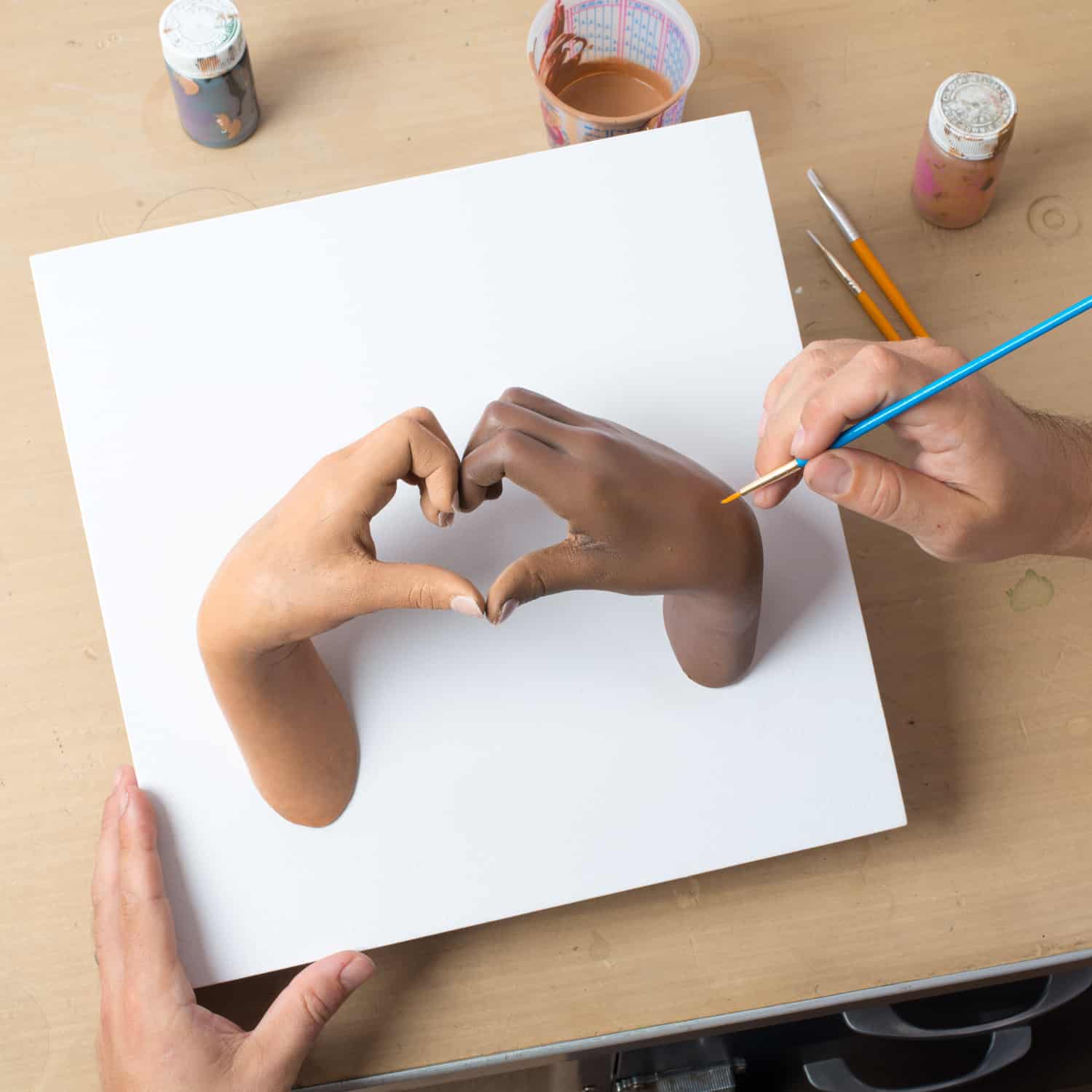