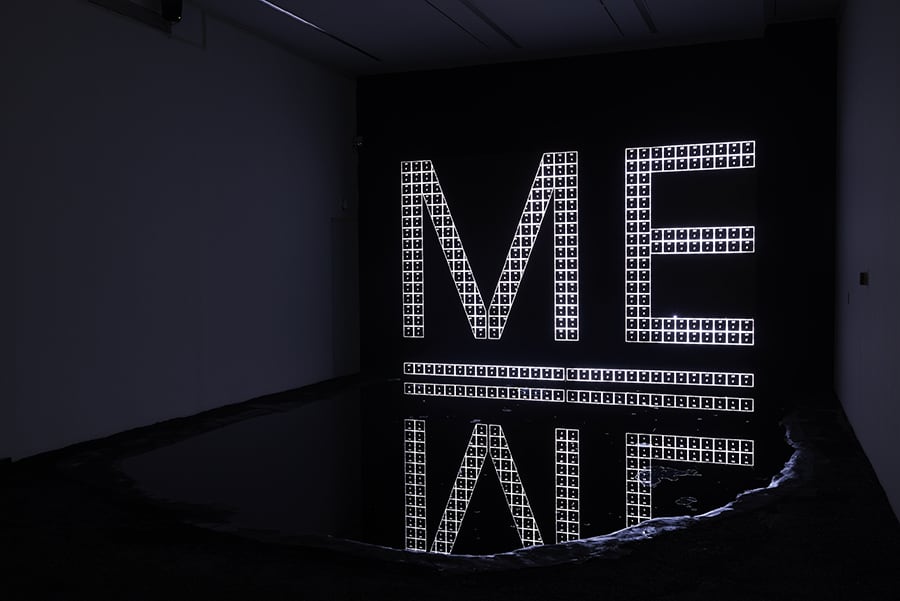 Installation art often allows the viewer to interact with the work in front of them. The work acts not as art, but as a disciplinary object to more around, more on, and complicate with one’s touch and movement.

Often times these pieces are overlooked as art for their unique ability to influence the viewers’ movement around the piece.

Li Ming’s work epitomizes the playful. His work includes distorted elements, neon colors and quirky films which brings the viewer back to their childhood years of strange shapes and strange interactions.

His work is driven by “spontaneity and improvisation;” he films moments that are unusual and unordinary and creates art which captures the ephemeral moment in a single image.

Each work is experimental and carefree. It “aims at temporarily solving physiological needs, when it fails it will mean dismissing this art – cruelly, even the artist will be left behind.”

The work oscillates between reality and fantasy, presenting everyday moments in animated ways.

Specific installations involve performance, by Li Ming himself, which confront the audience to think about transformations in their life.

Li Ming’s works usually “start with an image, word, movement or atmospher that arouses his interest and ends up embodying his personal character of sensitivity, intuition and humor.

His interest shifts from the interaction between the camera and the consciousness of the viewer to the discussion of the social contexts such as spaces, edges and exits, on which the vision of his work is based.

His conception of boring and even ridiculous scenes serves as a rebellion against the bored impulse, as an uneasy exploration of meaning and even as sarcasm, historically and humanely.

Yet all of them have turned out to be diverse approaches to kill time.”

Ming’s work engages us on a deep, mysterious mental and emotional journey that overlaps layers of private and social memories.

Historical and fictional components transform the space into multiple horizons and scenes that require the viewer to experience infinite time.

All artwork copyright the artist. 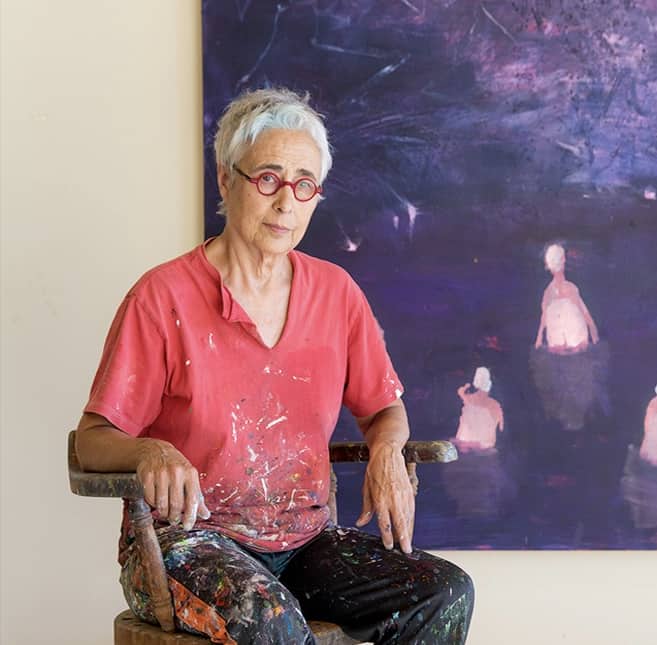 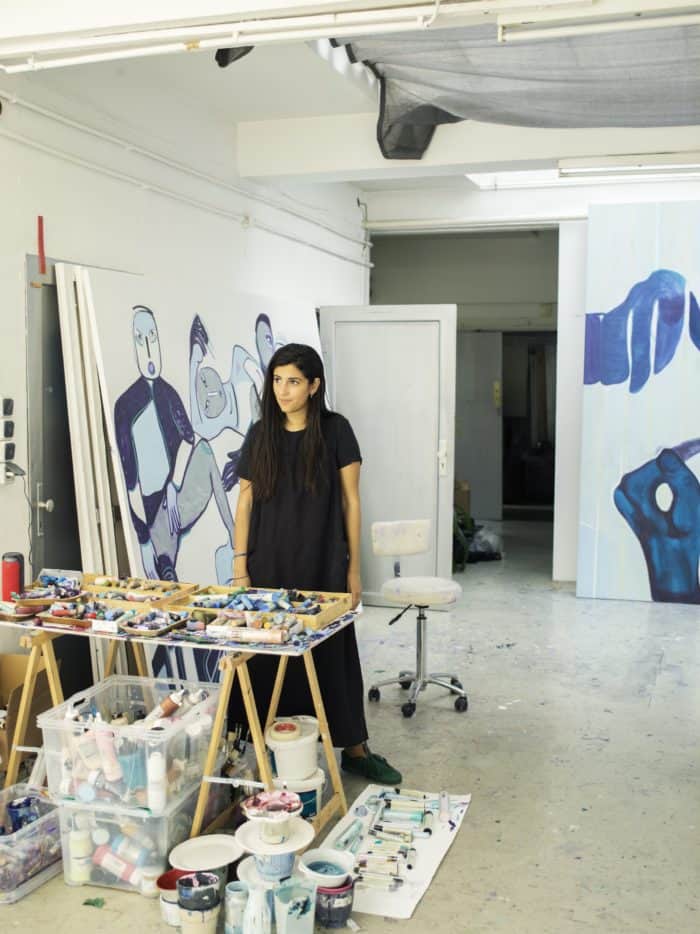