Into the Mind of Hikaru Cho 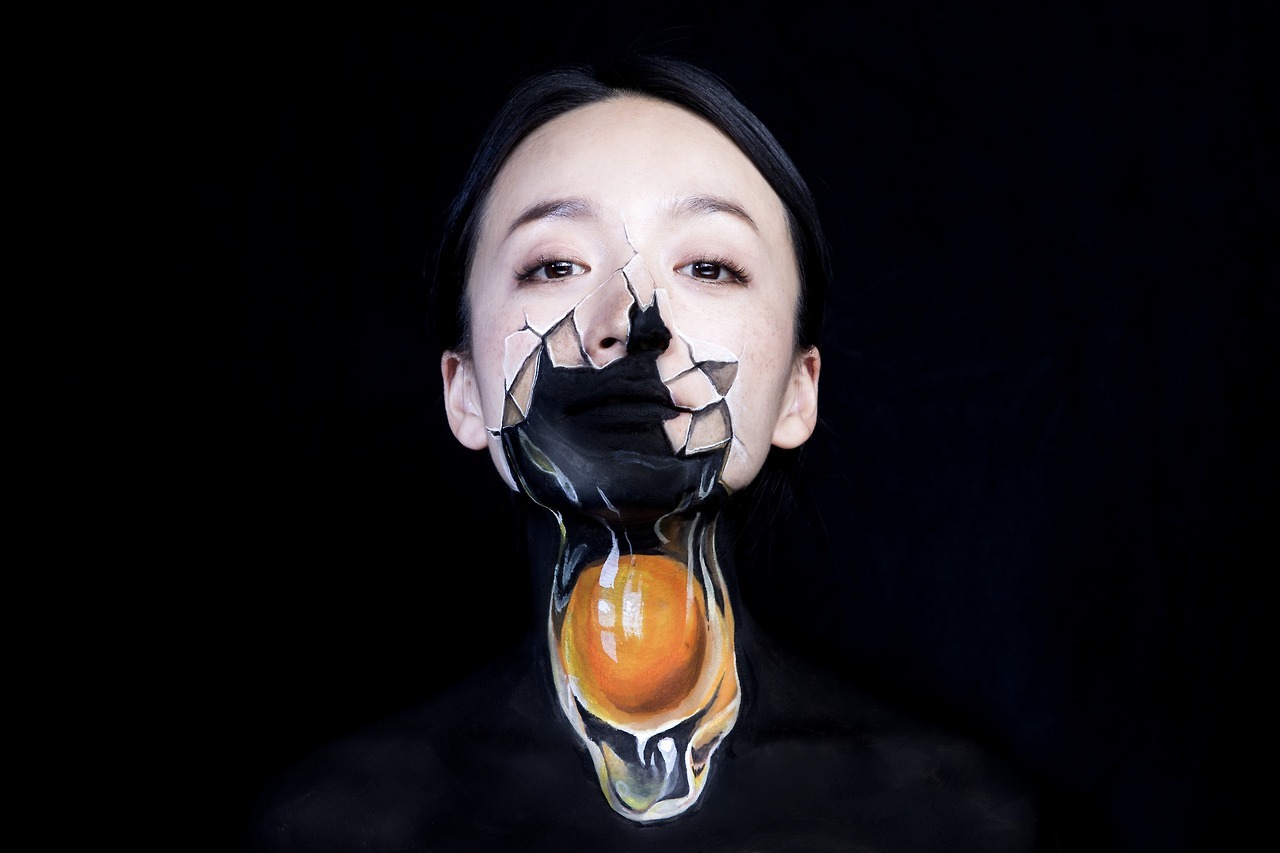 Hikaru Cho is the present face of modern art. She is a phenomenal artist that dabbles with both acrylic paint and sculpting. These two skills of her’s blend together in a way that is unlike anything any other modern artist puts out. Because of this, Hikaru Cho has solidified herself as one of China’s greatest visual artists in the modern age.

Hikaru Cho is perhaps best known for her ability to create surreal situations out of the ordinary. Her art often revolves around things we already see on a daily basis, but she takes a unique approach when it comes to visualizing them. For example, in a series of painted objects created by Hikaru Cho titled “It’s not what it seems,” she uses already existing foods, paints over them, and makes them look like something entirely different; in one instance, she painted an orange rind on the outside of a tomato, making it appear to be any ordinary orange. This is just one of many examples involving Hikaru Cho creating something extraordinary out of the ordinary.

In the world of modern art, many people are cynical with regards to its potential future. However, the truth is, many modern artists, although they do not take the same approach as classical artists, have a true and genuine vision that they work hard to pursue everyday, and as viewers of their art, it is hard not to respect them for it. 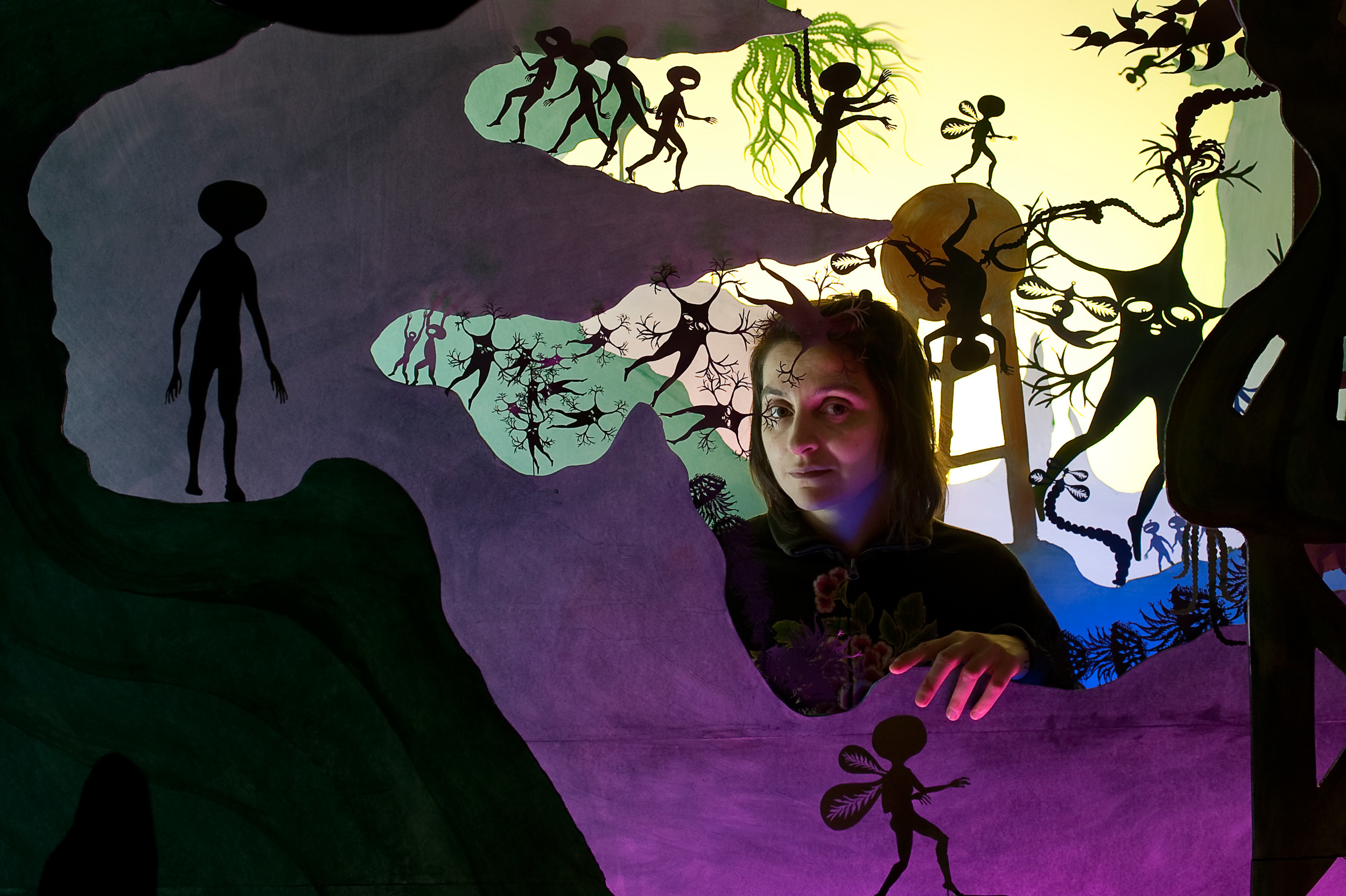 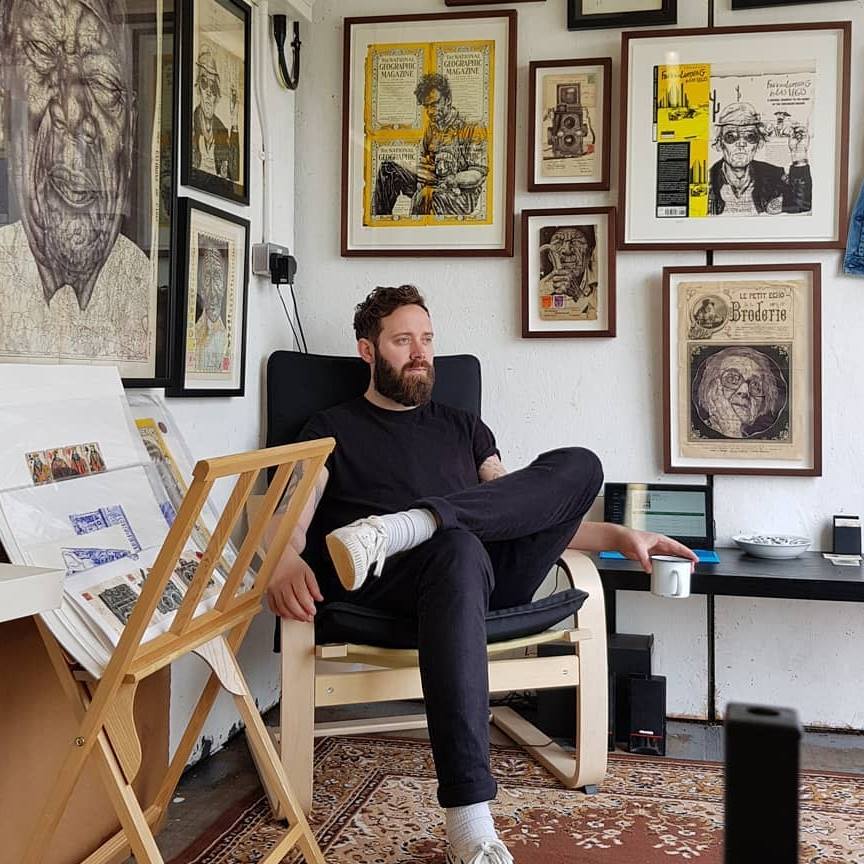